Augmented reality has come a long way since its earliest iterations in the 1960s when American inventor Morton Heilig patented his “Sensorama”, an interactive theatre experience that allowed viewers to examine stereoscopic images from different angles. Today, with thousands of companies turning to AR technologies to help them make better products faster, the future looks bright for this technology and the ones who can leverage it most effectively.  As augmented and virtual reality technology becomes more affordable and accessible, the implications for product developers are becoming increasingly exciting.

It’s not just finished products that feature AR -- the tools we use to design and develop products are changing, too. As the technology continues to advance, it creates an ever-expanding realm of possibility. By leveraging AR, companies can minimize risks and streamline product development.  AR tools can be used to make better, more user-friendly prototypes in a shorter amount of time. The result is lowered production costs and ultimately an accelerated time to market.

The early stages of product development typically involve some form of visualization like a sketch, digital mock-up or basic physical model.  However, even well-designed sketches and models are limited when it comes to conveying the true scale and form of a product. 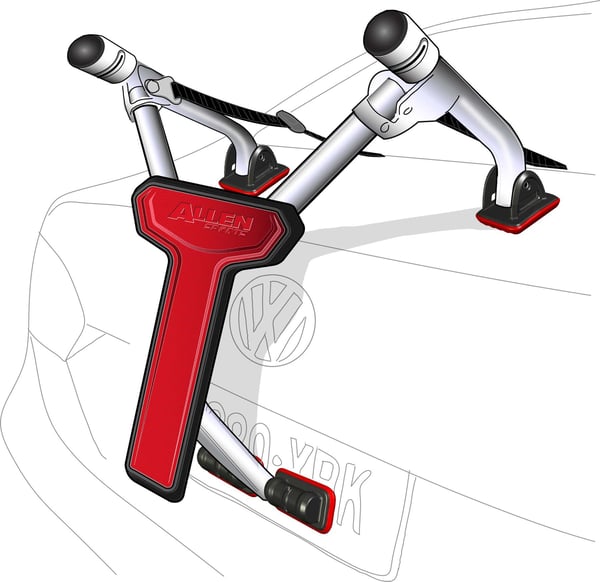 Augmented reality allows designers to create full-scale, multi-dimensional visualizations of an idea that can offer interactive capabilities and much more of a “real-life” feel than basic models.  The use of AR tools and software can even allow designers to create their initial sketches in 3D.

Furthermore, instead of having to iterate a hypothesis repeatedly with physical or digital mockups, AR offers developers the opportunity to assess and tweak a product’s dimensions and form very early in the design process. By being able to quickly visualize their ideas in high fidelity, developers using AR tools can save enormous amounts of time and money. The appeal of lower production costs as well as the ability to visualize a concept multi-dimensionally can also help get executives on board with new ideas.

By employing a flexible prototyping process that uses AR alongside other prototyping tools, developers can accurately test and evaluate concepts and restructure them virtually before producing or modifying a physical prototype. Before the advent of this technology, designers and engineers could easily get stuck developing multiple iterations of expensive prototypes.

Many developers utilize 3D printing alongside AR assets. Combined together, a 3D model and virtual “walk-around” of a product or concept can make for more effective user testing and feedback. 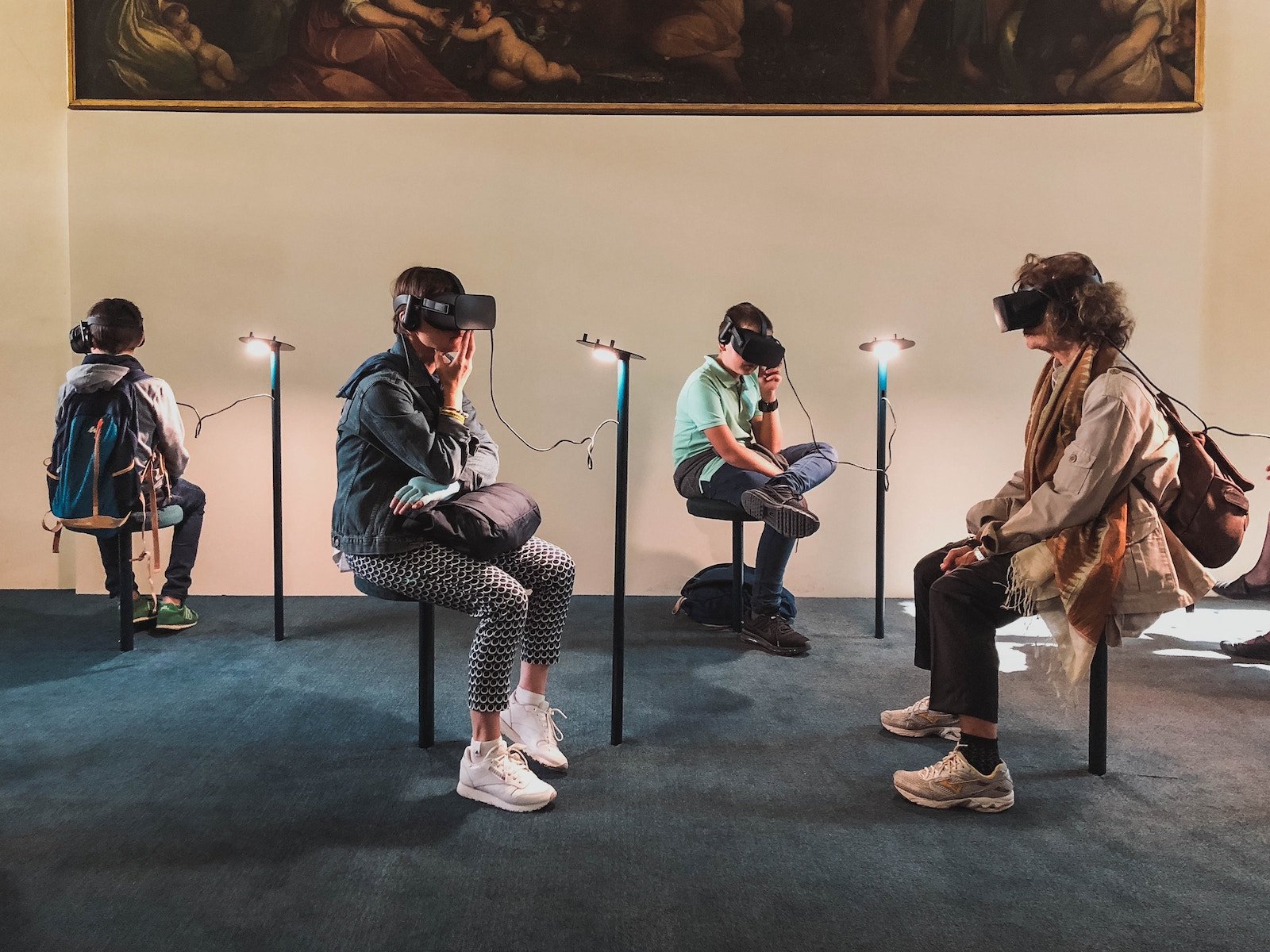 Prototypes that effectively leverage AR can offer users and developers a more accurate experience of the product, allowing them to interact with it in a more “real-life” sense than a typical prototype might allow.  Technologies like sensors and optics help create a more natural, engaging experience for users, and give them a sensorily accurate idea of how the product or concept would actually perform and function in the real world.  By offering users this kind of experience, developers testing a product can extract important feedback early in the development process and make adjustments as necessary.

Augmented and virtual reality technologies have opened a new dimension in creative collaboration.  AR provides stakeholders working remotely with the ability to assess projects in progress in a very tangible way. Tools like the Microsoft HoloLens headset, for example, allow users working cross-geographically to access holographic models of their projects and view every detail of the design.  This kind of access offers collaborative teams both greater flexibility and more accurate insights during product development. By streamlining collaborative effort in this way, AR offers teams the opportunity to deliver better products in shorter amounts of time.

While the possibilities for AR are limitless, it can’t be denied that there are very real challenges moving forward.  The technology doesn’t come cheap, and leveraging it effectively requires expertise that many product developers and companies simply don’t have yet.  However, the same could be said of earlier technologies that we can’t imagine living without today. While the learning curve to master augmented reality tools may be costly, many believe that this represents the next frontier of product development and that AR will eventually become indispensable. One thing is for sure: as AR becomes more accessible, the future of manufacturing is being revolutionized.

Get the Latest Insights

Let our experience maximize your product.

This is our little soapbox where we share what we've learned in product development over the years, in a wide variety of industries. We'll give you insight into: